I made efforts to practice the awareness technique I had learned from Belsebuub’s work while spending time in nature. I found that my perception and enjoyment of nature increased further by building and maintaining an inner clarity, as it allowed me to be more in harmony with my environment, rather than out of tune with it.

Around this time, I met friends with similar interests and enjoyed spending time walking with them in nature. However, we didn’t approach our walks as a group of ramblers would, chatting as we went along, as although walking in nature can be beneficial in itself, we felt that our experience of it could be enhanced by making efforts to maintain clarity within ourselves. I found that these awareness walks in nature provided me with a boost, which came as a contrast and relief from the busyness of everyday life and the hubbub of the surrounding towns and cities.

I later noticed this contrast very strongly when I stayed briefly in an old house overlooking the sea, which provided a welcome respite from the city, where I lived normally. I spent hours watching the sun passing from east to west, observing the changing landscapes it created and grounding myself in awareness. I had been having some difficulties in my personal life prior to my stay, and the time I spent practicing awareness in nature gave me a welcome opportunity to “recharge my batteries” and gain a spiritual boost.

I have felt the restorative effect of practicing awareness in nature on many other occasions, and often feel a sense of stillness and peacefulness as soon as I enter an area of natural beauty.

Tuning into the Environment

I attended a retreat in a rural area and although I was keen to greet my friends there, I couldn’t help but be moved by the tranquility of the surrounding area. So rather than going straight into the building, I sat outside for some time with my bags, soaking up the beauty of the environment, while at the same time trying to maintain my awareness of it, using Belsebuub’s technique and remained as clear I could inside myself.

This actually provided me with a much better start to the retreat than if I had gone inside with the hurried feeling, which I had inadvertently let build up while traveling to the area by bus. Consequently, I was then much more in tune with the atmosphere inside the retreat building when I eventually went in and greeted my friends.

I later had an experience with a group of friends, which allowed me to see first-hand the effect of developing a harmonious inner state upon the surrounding environment. We were sitting in a clearing in a wooded area, and began to sing some mantras, which we also learned from Belsebuub’s writing. I felt a harmony within the environment and a sense of peacefulness inside myself.

I let my eyes close slightly while singing the mantra, but when I opened them, became aware of a group of deer, which were gently sauntering past us. We maintained our peaceful state and watched the deer as they casually wandered off further into the woods. 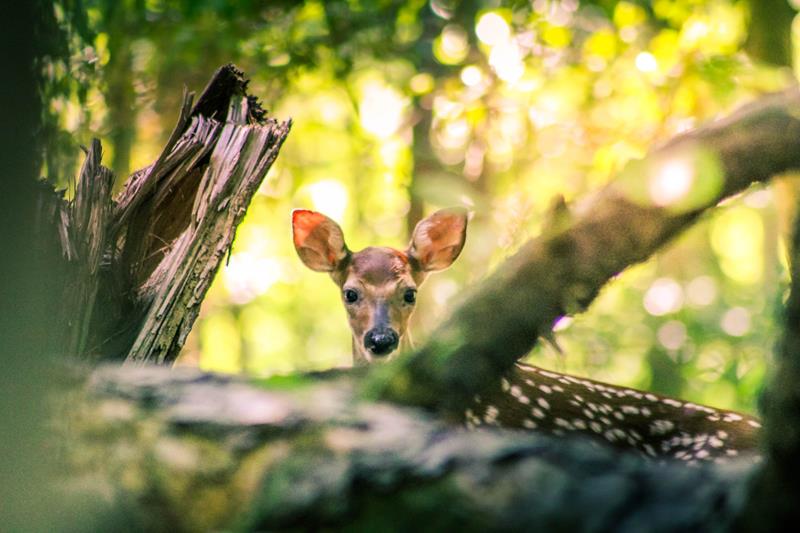 Photo by Jax on Unsplash

I had previously watched wild animals from afar, but this was the first time they didn’t react to my presence. Prior to this occasion, whenever I saw deer in the fields around the same wooded area, they would run as fast as they could and jump over fences quickly to find safety. So I actually felt quite privileged to be able to watch them at such close range, without them dashing to safety as soon as they saw me.

Through this simple encounter, I understood further how beneficial the practice of awareness is in not only enhancing my own perception of nature, but also in maintaining the harmony of the environment around me. 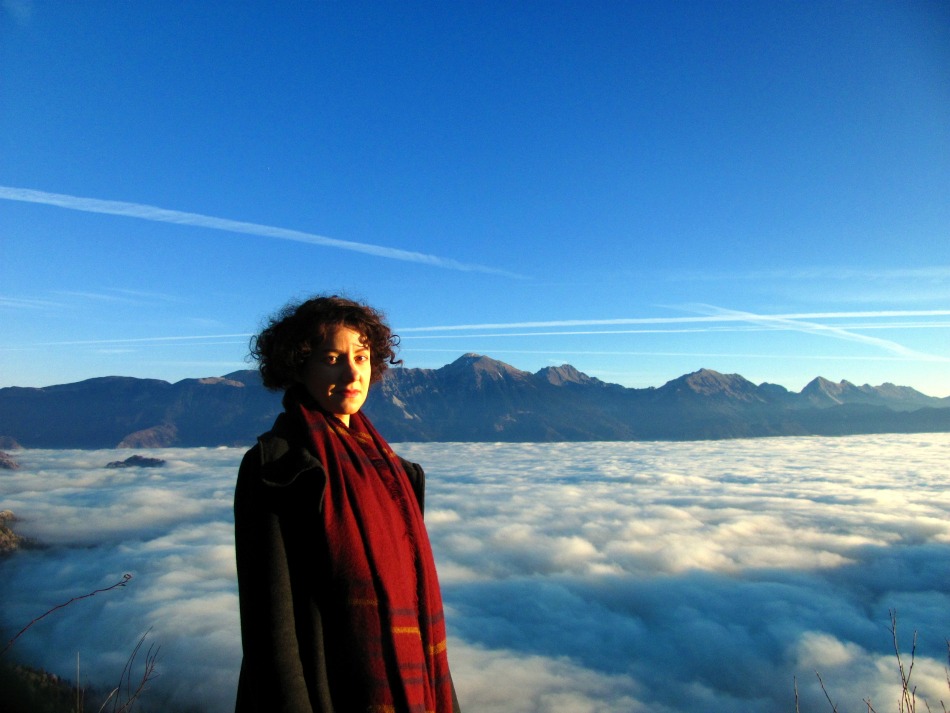 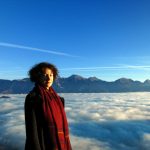