One morning I was sitting down to do a spiritual practice. However, there was a persistent, strong thought that kept pushing into my mind with its imagery, causing related emotions and physical effects around my body.

At times in the past I had been despairing about how strong that state was, and how could I ever overcome it, believing the elimination wasn’t working and thinking I would have to get to some high spiritual level to make it work.

During the morning practice I began to notice those intrusive thoughts more and more. I didn’t want to think about those thoughts, but they were coming up compulsively anyways. I thought I have to put a stop to this, so I began to apply the elimination technique on it that I had learned from taking Belsebuub’s Esoteric Wisdom course. The thought would enter, I would pray for its elimination and the elimination of any sensations that would follow.

At times I felt like I couldn’t stop the ego from entering. I started to pray for the disintegration of it as soon as it seemed it was about to return. I noticed I could willfully keep it away, but eventually it would catch me at an unaware moment and “bite me.”

It was a bit tricky because there would be this subtle feeling of, let me see what that thought is, like it was pulling me to have a look at it. But when I would look, that allowed it access in my mind and it would slip in that way. I had to raise my level of vigilance again and apply the elimination on that too.

The effects of it were very strong. It felt like a battle of wills – my will against its. If I let my willpower drop, it “had me.” 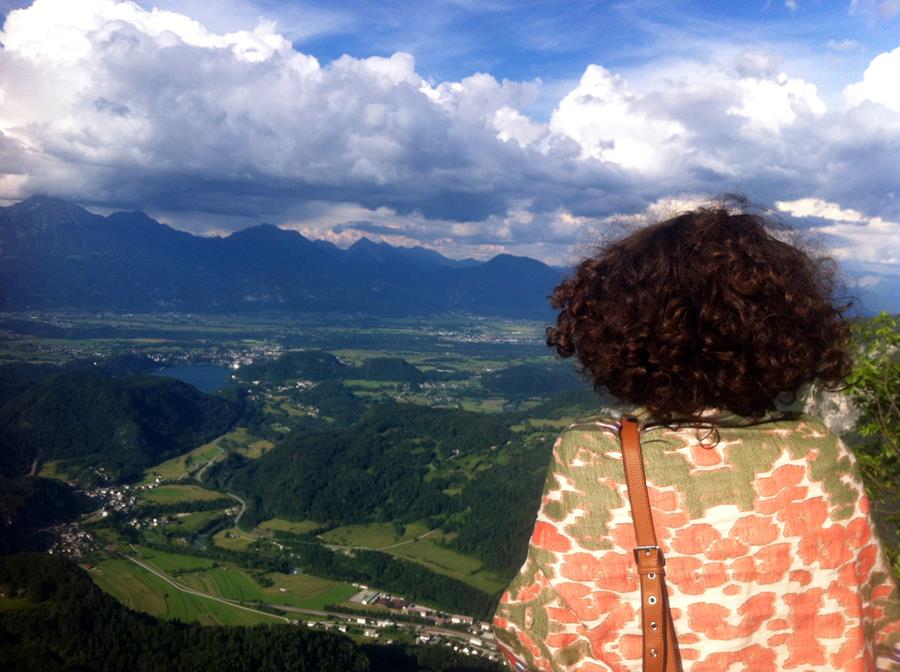 Insight about the Elimination and Peace

This went on for some time. I could feel this state “on my left side,” and my Divine Mother to my right. I felt how that state was constantly pushing to let it in and I felt I couldn’t go on with this intensity for long. But I noticed that the anxiety was making me feel I have to “hit” it with the elimination to keep it away, which was causing more pressure.

A friend had told me that they would try to feel the Divine Mother inside them to get rid of an ego, and I did that, and it seemed to work. I noticed the “hitting the ego” approach I had tried before, was a mechanical way for me, applying it through an inner state of anxiety, whereas the genuine asking let me feel a connection to my Divine Mother and allowed the elimination to work better.

After a while, to my surprise I felt the compulsive pushing of the ego stop. It went away, it had given up. I felt happy, it worked! I could relax a little and be at peace, feeling some of the effects of consciousness instead.

In the days afterward the ego state would still come to pester me from time to time, but not with the same intensity. I could see that the elimination had lessened its strength significantly, and this allowed my faith in the technique to grow. I had more faith in my Divine Mother, that if I ask she will be disintegrating the ego, even though it might seem very strong and persistent, and even if I’m not always seeing an immediate result.