Recently myself and a group of friends planned a trip away to spend some time in nature, away from the business of the city, and to dedicate a bit of time to practising the techniques taught by Belsebuub in his work.

We hired out some cabins to stay and the days would consist of spiritual practices such as walks in nature, awareness, meditation, mantras and astral projections techniques.

Most mornings, we would start with the walks in nature trying to just walk and clear the mind whilst being aware of what is happening internally.

It was interesting noticing from one day to the next how an internal strength seems to be building up for each one of us present, finding it easier as the days went past to get more of a control as well as strength to slow the unwanted thoughts that seem to be constantly arising and also to see in more depth different internal states manifesting within.

Through the efforts I was putting in I could see the obvious benefits in our daily walks with the awareness although I did feel like I was missing something as if I was trying too hard and felt I was forcing it a bit, being a bit too mental with trying to be aware causing a slight tension in the body and the mind which also brought on some frustration.

I decided that I would direct my attention inwardly and ask from my heart for help, as I really wanted to understand what was happening, which in a way I felt very comforted knowing that I still had this option of asking and all was not lost, I also additionally directed my asking to a spiritual being.

I have to say it wasn’t instantaneous but after some time the result was really amazing; everything just finally fell into place I managed to see where it was I was going wrong and managed to experience a really deep state and sense of awareness, I seemed to have control over my thoughts and experience a great feeling of peace that seemed to last a long time, although it sounds like a cliché but I felt like I was one with all of nature, in tune with my surroundings.

As well as asking for insights into the awareness I also asked for help to show me what it is that is stopping me from progressing spiritually and what I really need to work on, not long after asking this a very clear image came to my mind of a passage I had read many years before and it was of a test that a spiritual being went through on a particular internal state (ego) and it became very clear that this is the state, or one of, that is holding me back and something I really need to get on top of.

This became more apparent as I then started to become aware of this internal state and started to see it in different ways that I acted that I was not aware of before and it seemed to be associated or linked with nearly everything that I do.

Belsebuub also talks about when people gather together like this and they are trying to learn more about themselves that there can be teaching going on not only for the individual but also for the whole group, and if the people are tuned into it there can be a common insights/message for all. Speaking among some of the people that attended this gathering, it did seem to be the case as we all seem to be gaining similar insights.

The understanding and insights that I gained from this time together is priceless and I would not exchange it for anything. 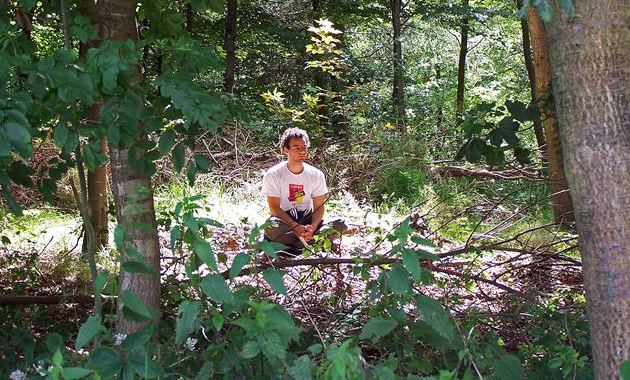 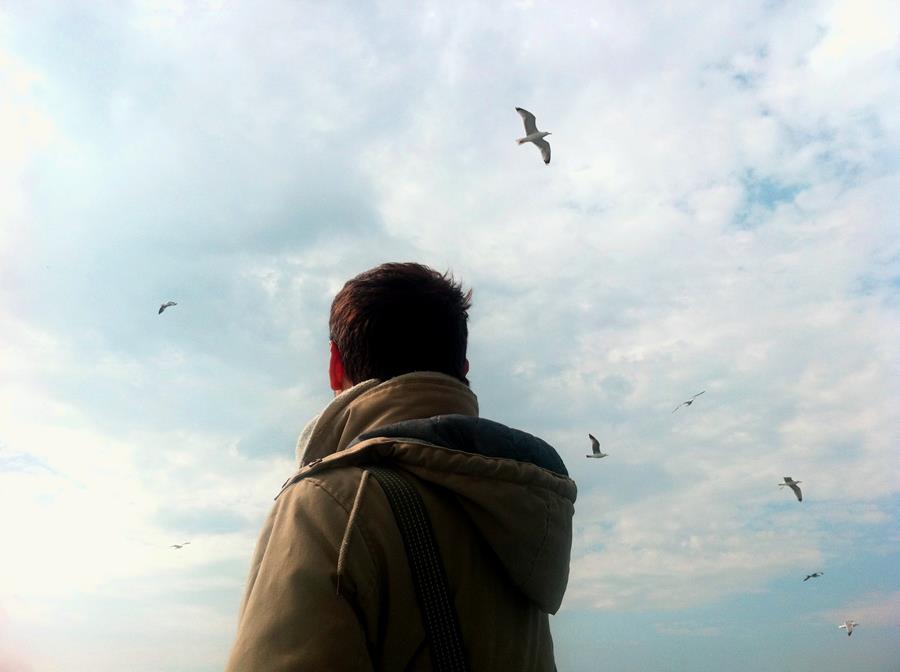 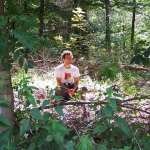 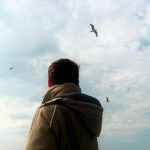 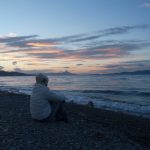 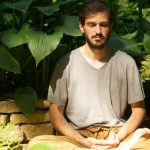